Australia has never been easy to get to. Depending where you are in the world, the trip today might see you stuffed into a plane for the best part of 24 hours, hoping against hope for a spontaneous upgrade to first class. And to be honest, we have it easy. Try making the same journey two hundred years ago; months would be spent in the gloomy bowels of a ship, dodging rats and disease, before even a smudge of shoreline was glimpsed.

None of these difficulties has tainted Australia’s allure as one of the world’s most popular tourist destinations, for the simple reason that, whatever the journey’s hardship, the end result is worth it. Two hundred years ago settlers were seduced by the scorching weather, alien landscapes, and wildlife the like of which they’d never seen; a truth that remains largely intact today. Down under might be famous for its iconic kangaroo, but Australia’s most stunning wildlife attraction is pleasingly distant from the forbidding orange waste of the outback; the Great Barrier Reef. And Cairns is the ideal gateway to an unforgettable visit. 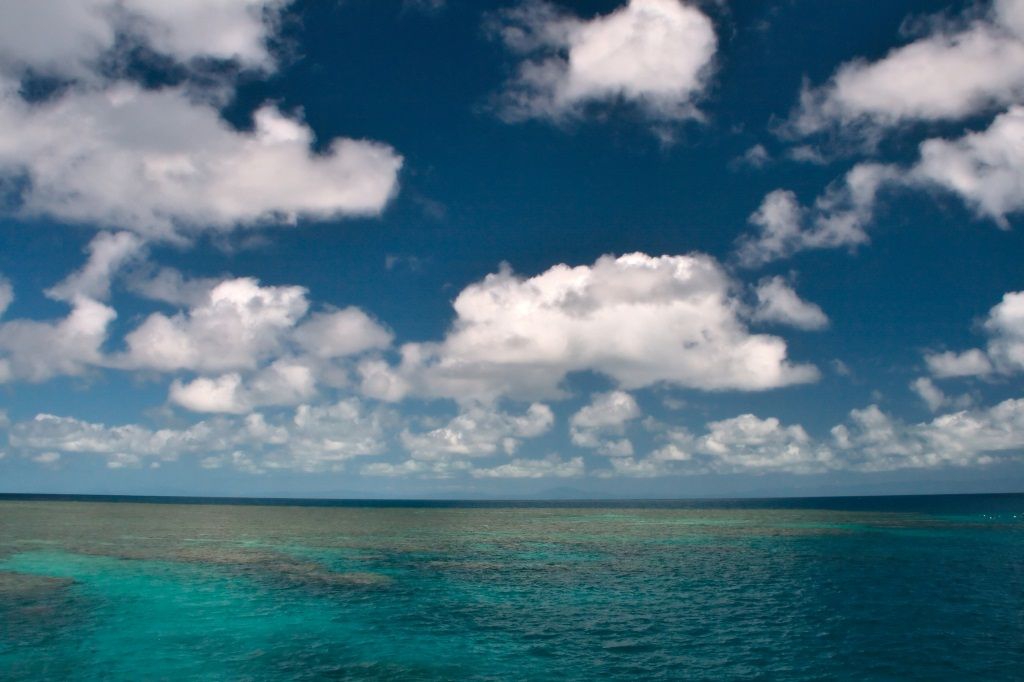 You’ll almost certainly know a thing or two already about the Great Barrier Reef. It’s the world’s largest organically-produced structure, stretching over 2600km, which makes it remarkably visible from space. If you’ve seen pictures, you’ll be aware that the reef is rather pretty. Such knowledge quickly pales in the face of reality. The scale and beauty of the reef cannot be truly appreciated until you lay your own eyes upon it, and each year visitors flock to Cairns to do just that.

The reef hasn’t always been a traveller’s best friend. Over 1600 ships have met a dramatic end within the region, making it something of a nemesis to the shipping industry. The reef almost ensured a very different future for the entire continent; in 1770 Captain James Cook ran his HMS Endeavour aground here, very nearly sinking her. The ship was nursed cautiously back to shore, and spent nearly 7 weeks just outside of modern day Cooktown for repairs. The voyage was able to continue, eventually leading to Australia’s settlement. In one way or another, people have been similarly waylaid by the reef ever since.

It’s the big daddy of Cairns’ attractions; simply put, there are few better dive locations in the world. Cairns welcomes beginners and seasoned pros alike with a wide array of reef tours and diving services. There’s no better way to experience the reef than to dive down and drift through the streets of this sub-aquatic metropolis. However, drier options are available; you can even take on a seabird’s eye view with a helicopter tour. 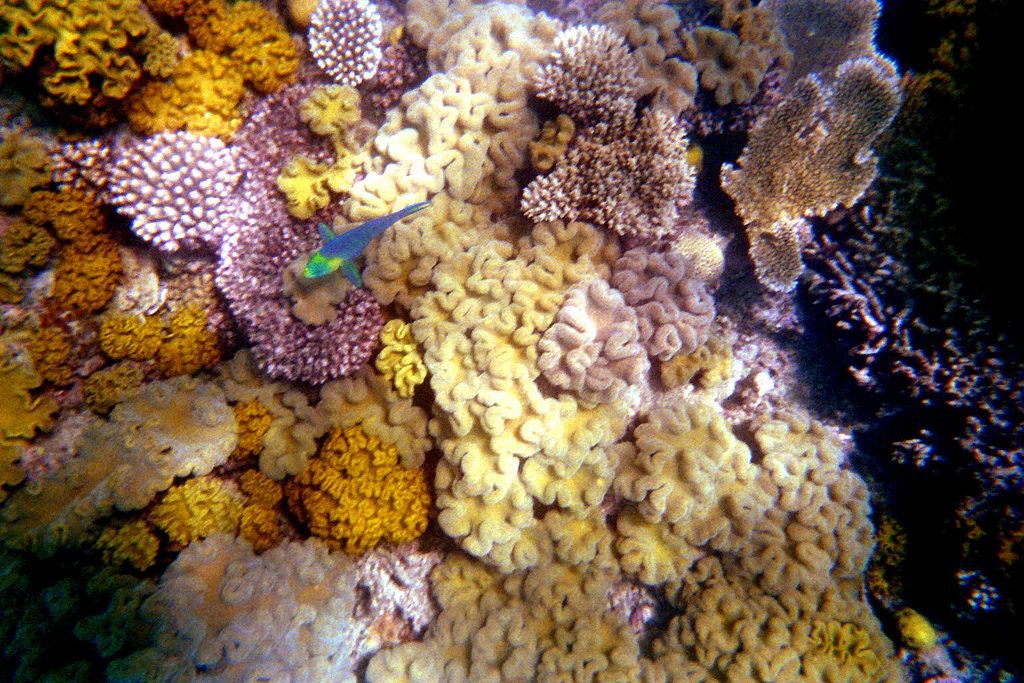 Whichever option you choose, we recommend you set aside at least a day for your diving adventure, if not more. The journey from Cairns to some of the more far-flung reefs can take some time, and once you’re there you won’t want to leave in a hurry.

Passions of Paradise, departing from Cairns, offers an ideal package for exploring the must-see natural wonders of the reef. First of all, in true Aussie fashion, the catamaran is fully equipped with a bar serving food and drinks for the duration of the journey, and a spacious deck upon which to enjoy them in the sun.

The first stop on the agenda is Michaelmas Cay, a world-renowned bird sanctuary, supporting millions of seabirds that depend on the reef for their survival. Here you’re likely to spot the streamlined shapes of Greater and Lesser Crested Terns, and the slick brown plumage of Common Noddies. If bird-watching doesn’t appeal, the Cay also boasts one of the most beautiful, and isolated, beaches in Cairns.

When you’re sufficiently sunned, the tour moves on to Breaking Patches, one of the prime diving spots of the outer reef. Once here, if you don’t feel like getting wet (or perhaps have taken one too many visits to the bar) you can simply stay on deck and admire the scenery, or take your drink down to soak up the view through the glass belly of the boat.

You don’t need to be an expert diver to take to the water. Tuition is available for both snorkelling and diving. The former is a great option if you find the ocean a little intimidating. A snorkel allows you to stay on the surface and play audience to the perpetually shifting scene as it unfolds below you. It’s almost as good as diving down to take on a lead role.

Until this point, we’ve tried to avoid simply listing the wildlife that calls the Great Barrier Reef home. Only, it’s a pretty effective way to drive home the sheer biodiversity of the region. There are 30 species of whales, porpoises, and dolphins; over 1500 species of fish; sea turtles, crocodiles, sharks, sea snakes, stingray, and, of course, coral. Imagine the most garish children’s wallpaper brought vividly to life. 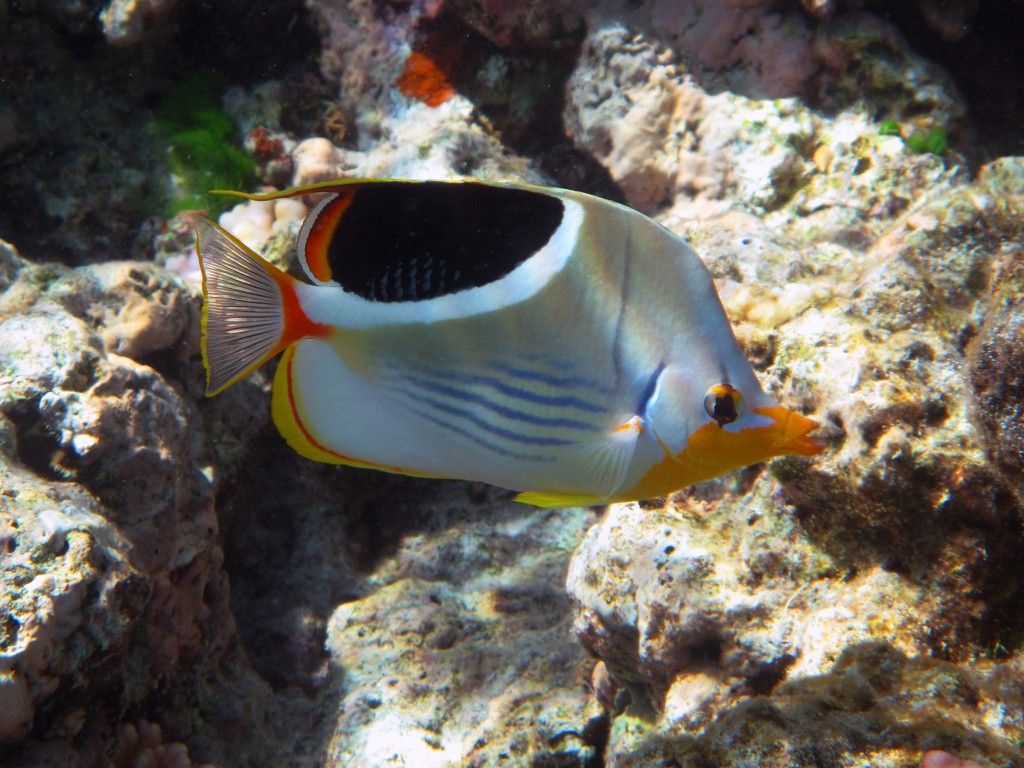 You’ll need to go on several dives in different locations to truly experience this vibrant biodiversity, but any single dive is still guaranteed to be unforgettable; the reef teems with life at every turn. Head to our Great Barrier Reef section for comprehensive information on tour and diving services from several departure points around Cairns.

What further makes Cairns an ideal base for experiencing the reef is that it has in place a bespoke Plan of Management for the area. This means you can rest assured that the major reef tour operators in Cairns abide by a set of regulations put in place to ensure responsible tourism.

After all, there are potential downsides to the popularity of the reef. Rising water temperatures has led to increasing incidences of coral bleaching, which results in severe damage or death. Pollution has decreased water quality in some areas of the reef, impacting the ecosystem. Fishing is tightly controlled, and infrastructure for tourist boats can damage coral.

However, tourism also has a hugely positive effect on the area. Accommodation, shops, and restaurants in Cairns thrive year-round, creating jobs and a wealth of unique choices for visitors. Further, by going out to the reefs through sanctioned tour operators, a portion of what you pay goes directly into conservation efforts. Treat the reef with respect, and many of tourism’s negative effects can be minimised.

For over two hundred years the Great Barrier Reef has played a significant role in Australia’s identity; treated correctly, we can ensure that people are able to enjoy it for the next two hundred years and beyond. 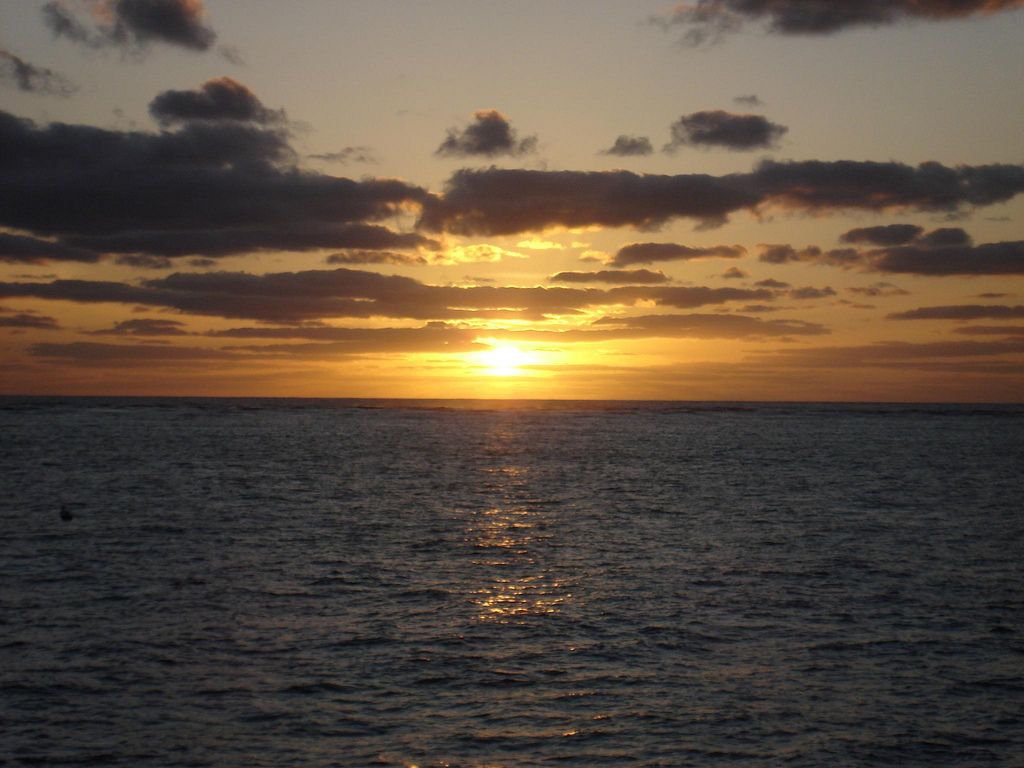