Want to Run Your Own
My Guide Website?
Find Out More

The Ancient Legend of Buda-dji

With every legendary story, there comes a hero with an equally interesting name....

The Barron Gorge National Park near Cairns is renowned for its mountain scenery, steep valleys and waterfalls, with a rich diversity of flora and fauna. It is one of the most picturesque and popular areas in the whole region, with the most accessible rainforest from Cairns. But how it came about was not such a simple story. Indeed the native Djabugay people believed that the landscape of the park was created by a carpet snake called Buda-dji, that used his body to carve out the riverbed between the Tablelands and the coast.

As with every legendary story, there often comes a hero with an equally interesting name to back it up. Think Romulus and Remus the founders of Rome, Robin Hood the philanthropist of Nottingham or perhaps even Vlad the Impaler, a barbaric (but heroic) leader of the Wallachia.

The legend of Buda-dji is no exception. The name Buda-dji is pronounced as a combination of ‘Buddha’ (think God of Buddhist people) and ‘gee’ (as in the British slang term for a race-horse). But, just like Tarantino’s latest screen legend ‘Django’, the second ‘d’ is silent.

Once you’ve got your head around the name (it took us a while in the My Guide Office) you can begin to paint a picture of this famous Australian story. 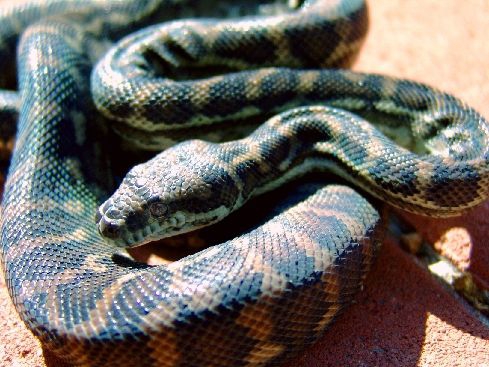 This idea of Buda- dji as a snake figure is part of the rich tapestry of Aboriginal religious beliefs that stem from Bulurru (I warned you there would be some difficult names…). Bulurru is the foundation of their beliefs, and is to Aboriginal people what Christianity is to many Westerners.

Bulurru is believed to be the source of life on earth, and is responsible for the creation of all creatures in the world. The Aboriginal ‘creation era’, otherwise known as the Dreamtime is comparable to the era that Christian’s would read about in the Genesis book of the bible. So Buda-dji is revered as a creationist, and is said to be explicitly responsible for all of the rivers of Barron Gorge National Park. 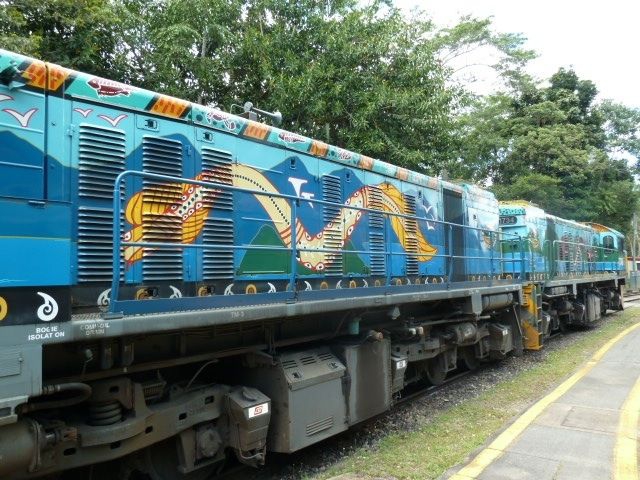 With every good legend there is also always some drama and Buda-dji continues to exceed expectations. The story goes that for years Buda-dji traveled back and forth along the Barron Gorge, carving his way through the rock and landscape. Whilst he did this he carried with him a bag of Nautilus shells (a marine mollusk found only in the Indo-Pacific Ocean) and traded these gems with groups of native people for items that were of use to him.

However his problems began when a group of men decided to take these shells and Buda-dji refused to sacrifice his treasures. So, as with every story worth telling, drama ensued. The rogue men attacked and killed Buda-dji at Barron ‘Din Din’ Falls. Butchering his body into parts they then spread them along the Barron riverbed. Subsequently areas of the river are now named after each of them. The legend says that Buda-dji’s tail lays at the Tableland and his head would be found at the point where the creek meets the mouth of the ocean.

As the descendents of the first natives continued to travel around Queensland, the story of Buda-dji spread. However the Djabugay people were forced to recede by the arrival of white settlers and their stories were partially lost and eroded. So today tourism is trying to revive these traditional voices. A great way to learn more about Buda Dji would be to ask the Djabugay guide taking you on the 40 min walking tour of the Bama way from Skyrails Barron Falls station. You'll be getting it straight from one of the descendants from that era.

The legend is used as a tourist activity for the world famous Kuranda Scenic Railway. The railway takes tourists around the area to visit the natural beauty of the park. Buda-dji is depicted upon the Kuranda Train engine and in its long and slim form is to be seen as a physical representation of the snake.

The journey from Cairns to Kuranda takes approximately two hours and there are a variety of package options. Heritage class is compared to traveling in the Victorian era, with original timber carriages and seating. Whilst the Royale and Gold Class are far more premium and luxurious for those who fancy treating themselves. 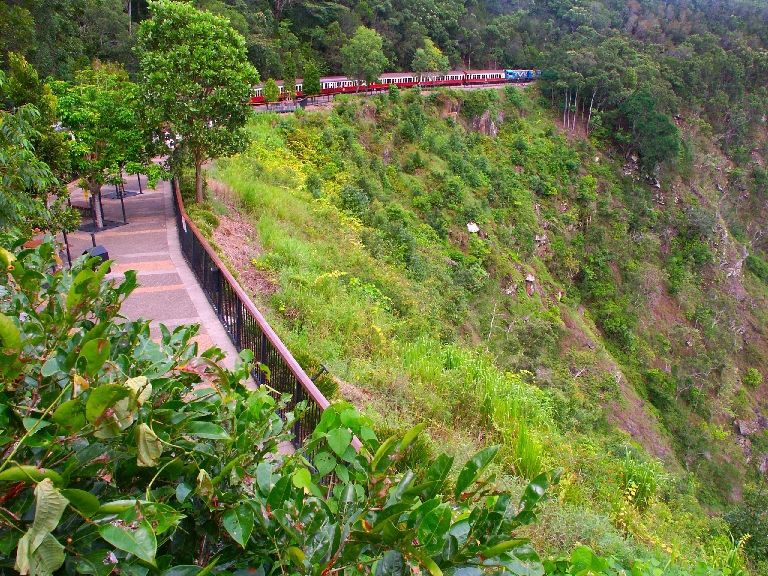 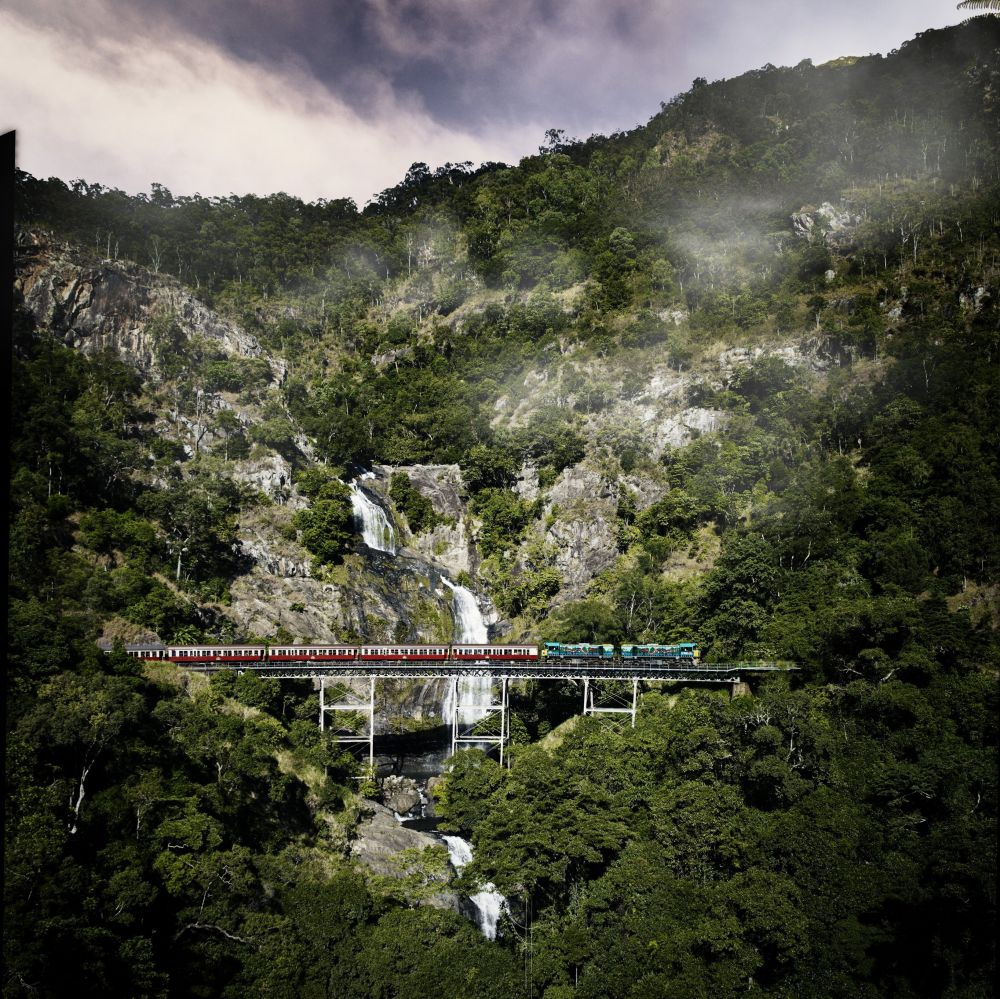 Tell us what you're looking for...

We are now in 100+ Destinations and Growing. If you are interested in becoming a local travel partner and would like to find out more then click for more info about our Website Business Opportunity.