The Bama Way extends for a staggering 260 km as the ancient walking trail used by the Aborigines.

The buzzing East Coast of Australia is often thought of as a top spot for backpackers, hopping from hostel to hostel, trailing the coastline with rugged surfers and a hazy memory of late night beach parties in their wake. For most, starting in Melbourne with pit stops along the way, including Sydney and Brisbane, Cairns is the northern most point they'll venture to, using it as a base to head out on the ocean and explore the Barrier Reef. However, just north of here, is the lesser known yet equally unmissable, Bama Way.

Traversing almost the entirety of the Tropical North Queensland rainforest belt, The Bama Way extends for a staggering 260 km as the ancient walking trail used by the Aborigines between Cairns and just north of Cooktown. As a tourist visiting big cities it is quite easy to be blissfully unaware of the indigenous history behind much of the country. Australia, as many people see it today, is the result of British explorers claiming the country as their own back in the 18th century. However, prior to that, Aboriginal tribes had been settled in Australia for over 50,000 years.

At the time of European discovery, over one million Aborigines co-habited the continent, scattered in over 300 clans, speaking a combination of 700 dialects. The Bama Way spans the land of two of these original tribes, divided by the River Annan; the Guugu Yimithirr tribe to the north of the river and the Kuku Yalanji to the south. The stretch of The Bama Way is home to a number of tour companies, owned and operated by Aboriginal people, each teaching of different facets of their culture. You could do one, or multiple, but it's a great way to get an in depth and truly local perspective of the historical past, present and future of the indigenous people and get great views of the trail. 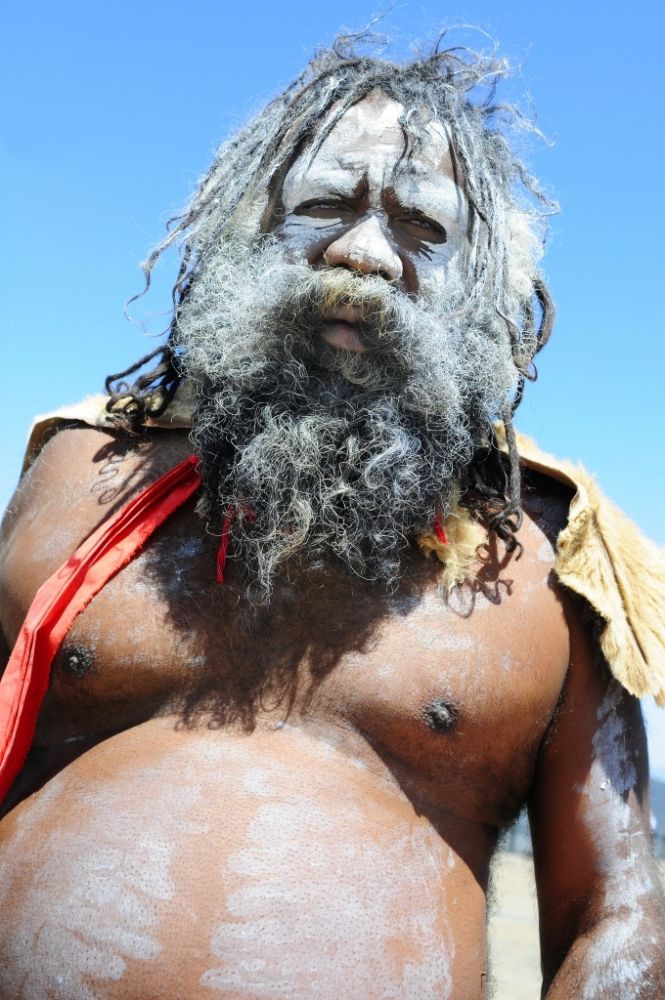 Fifteen minutes north of Cairns city centre is the Skyrail Rainforest Cableway, where gondolas creep along a seven and a half kilometre route alongside The Bama Way, hovering just meters above the lush canopy. Instead of feeling dwarfed by the giant trees, you'll be given a bird's eye perspective of the breathtaking scenery and may even be lucky enough to catch a glimpse of a local critter or two. Part way up and the gondolas make a pit stop at Barrons Falls Station and it's here where the well renowned and highly recommended Djabugay Aboriginal Guided Tour begins. It offers a fascinating insight into the Aboriginals who resided in the area, amongst the very trees which still stand there today. During the 40 minute tour you'll follow in the footsteps of the Djabugay people, learning more about their culture, stories and traditions. Taking the natural trails will feel like a real adventure, on a mission to encounter the 'Bulurru', the spirit of creation, that Aboriginal people believe all forms of life originate from. By the time you reach 'The Village in the Rainforest' where boardwalks, markets and galleries are at your disposal, you'll feel truly immersed in the indigenous culture.

Make it happen: The tour is a full day event, with morning departure times. If you don't have access to a vehicle or nearby public transport, then they offer coach transfers from your accommodation. Prices start at $88 per adult, with an additional $21 for transfers from Cairns and $43 from Port Douglas. Contact staff for bookings on +61 7 4038 5555 or mail@skyrail.com.au 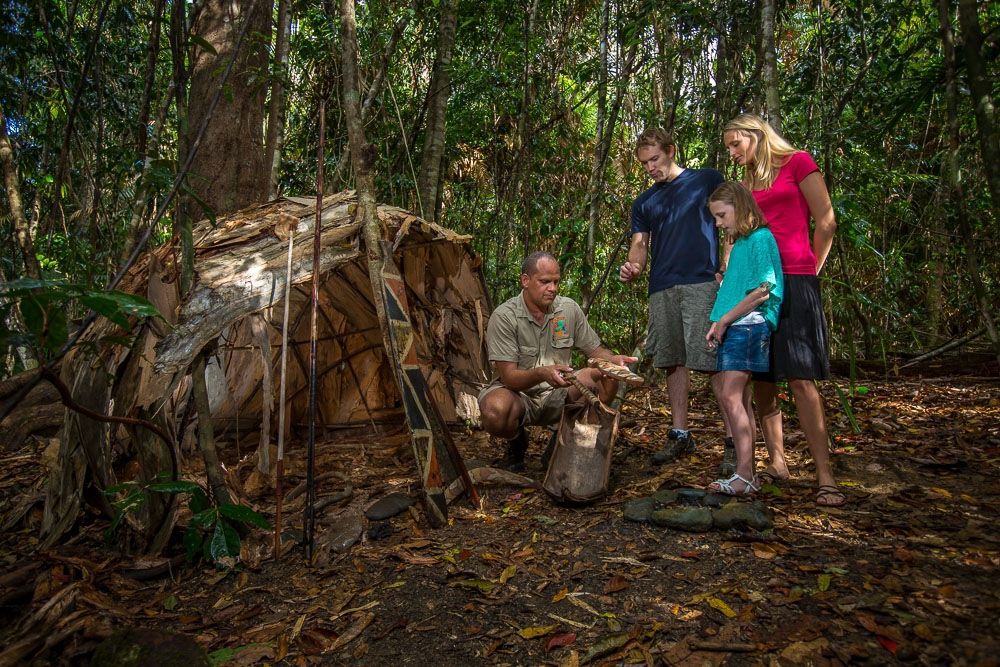 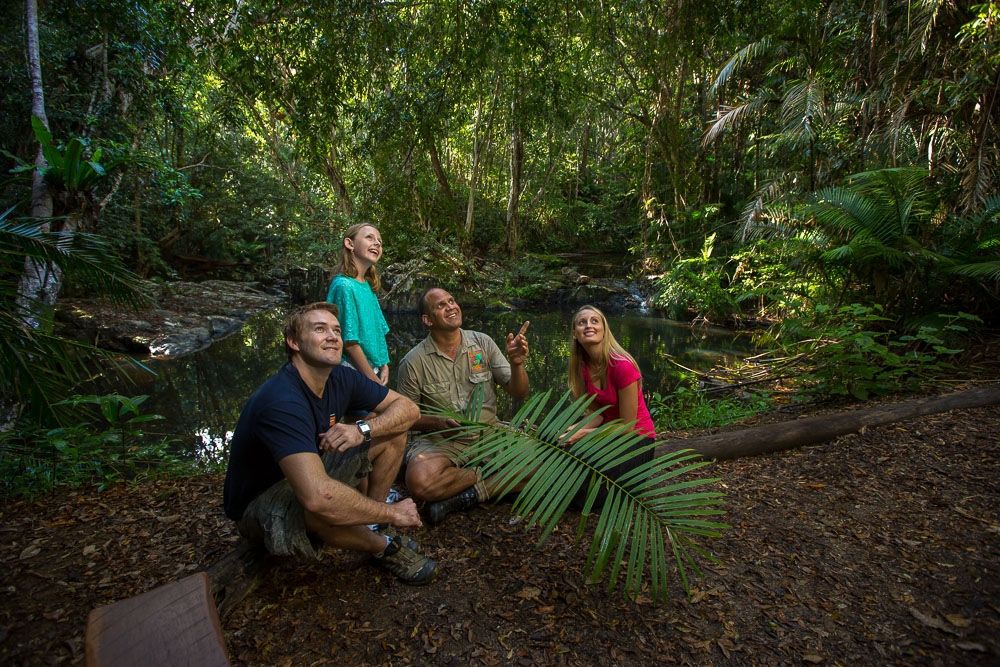 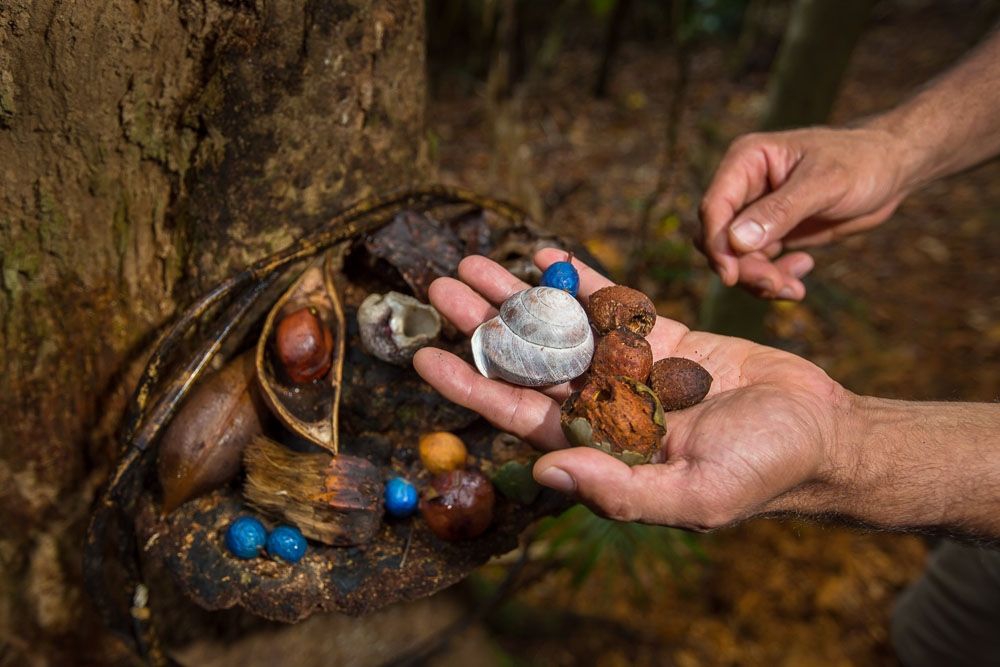 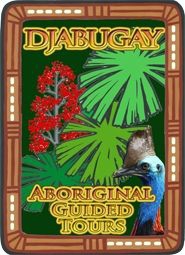 At the other end of The Bama Way, just 40 minutes from Cooktown, Nugal-warra elder, Willie Gordon, offers a different perspective of Aboriginal life. As the traditional story keeper of an indigenous tribe, Willie offers inside knowledge of the area and details of his clan as part of Guurrbi Tours. The tour takes visitors to ancestral rock sites high above the hills of Hope Vale in the Wangaar-wuri district. These caves display beautifully preserved original art work, carved into the rock face. You'll be shown where to find the art, hidden amongst nature and told the stories behind their meaning and how they display the essence of the lives of local people. Different caves show different aspects of life, from family stories and mythical figures to the spirits and even practical information, documenting life much like we would with cameras or books. Here you'll gain a truly authentic take on the past and present of Aboriginal life and understand the importance of the traditional art work which is still so popular today.

Fancy it? Tours run early each morning from 1st April until 30th November and bookings are advised to avoid disappointment as groups are kept small. Speak to Willie Gordon directly at +61 7 4069 6043. Prices start at $95 per adult and $60 for children. 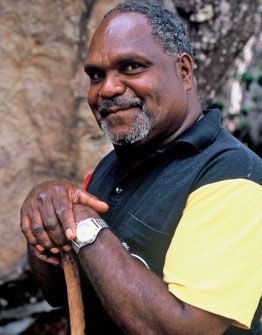 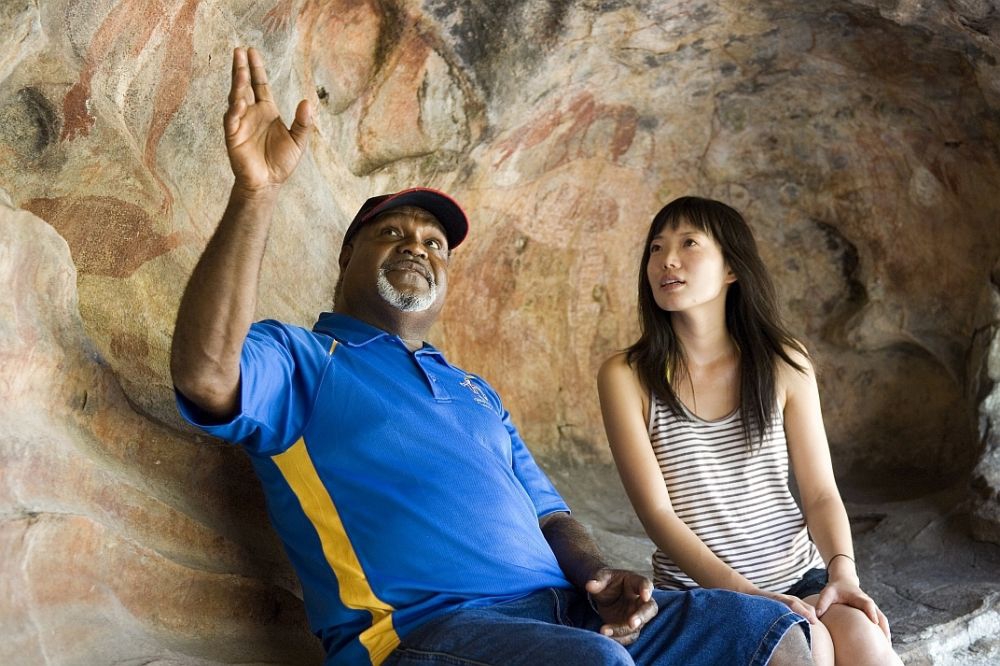 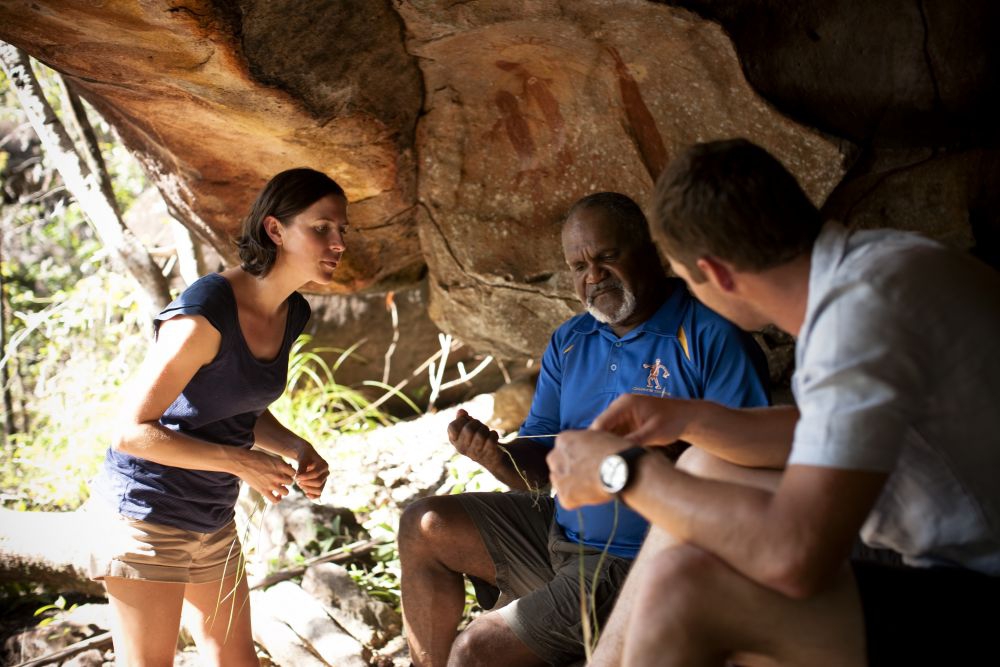 So, if you're looking for an alternative to the well-trodden path of the east coast and fancy yourself as a bit of a culture vulture, The Bama Way is not to be missed. And if you're not a fan of the guided tours, then simply hop in the car or set off by foot and enjoy the beautiful views and history of the Aboriginal trail on your own. It's guaranteed to give you a brand new perspective of this beautiful area of Australia. 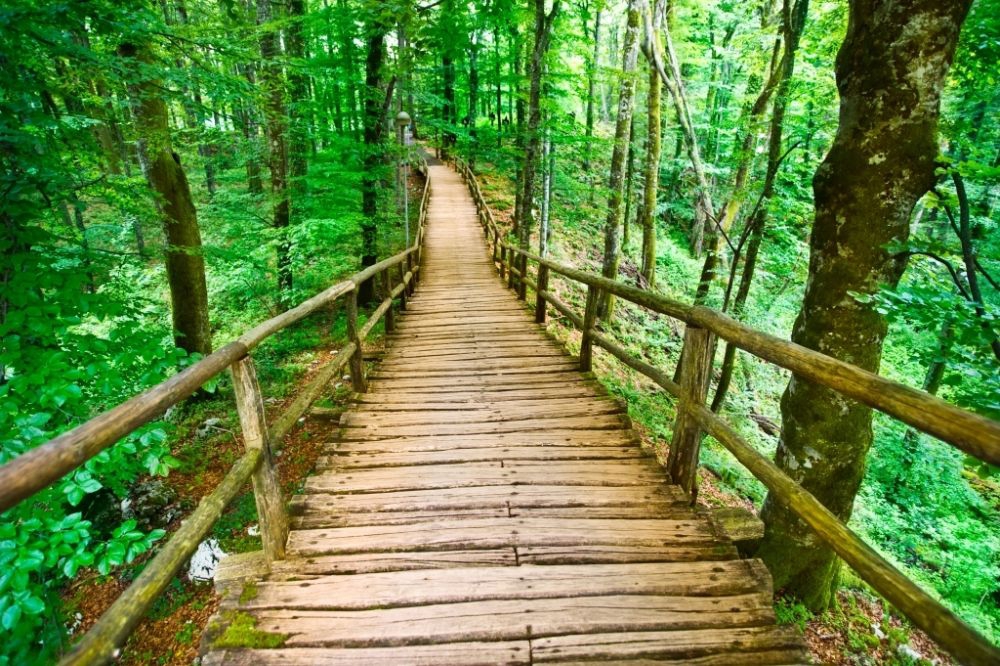